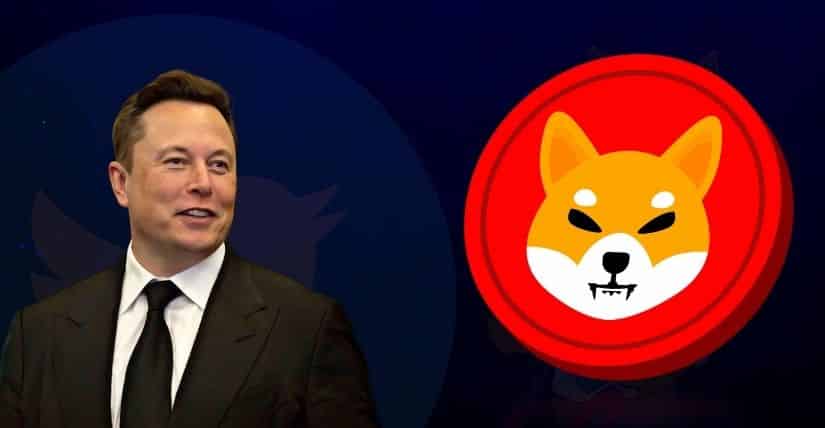 The CEO of Tesla Motors, Elon Musk, yet again proved the impact he can have on cryptocurrencies. This time it was Shiba Inu. Elon Musk tweeted an image of Shiba, the Japanese dog holding a rocket ship. This is slang for “to the moon” in the crypto world. With Musk tweeting this image, the cryptocurrency skyrocketed by 21% all of a sudden.

Shiba Inu was created mysteriously in 2020. Initially, it began as a joke based on the doge, but it soon started to grow. Around May 2021, Shiba witnessed the first major price spike when it hit A$0.00004938. Unfortunately, it dropped sharply in no time.

Earlier, a tweet by Elon Musk had a negative impact on Bitcoin when he informed the public that Tesla will no longer be accepting cryptocurrency as a payment source. The Chinese authorities also had a hit on the cryptocurrency market.

However, the news of the US regulators thinking about bringing Bitcoin Futures Exchange-traded funds are a relief for crypto investors all over the world. As per reports, the Securities and Exchange Commission is all set to allow the Bitcoin futures ETF. This will largely help in bringing more public investors to the cryptocurrency market. The year-end is predicted to be bullish for the cryptocurrency market. This quarter-end is estimated to be lucrative for all cryptocurrencies, especially Ethereum and Bitcoin.

Elon Musk has had a major impact on the cryptocurrency market and has proved it time and again. The coming year is deemed to be a prosperous year for all the major cryptocurrency coins in the market.