Poloniex “Spins Out” from Circle; Shuts Doors to U.S. Customers 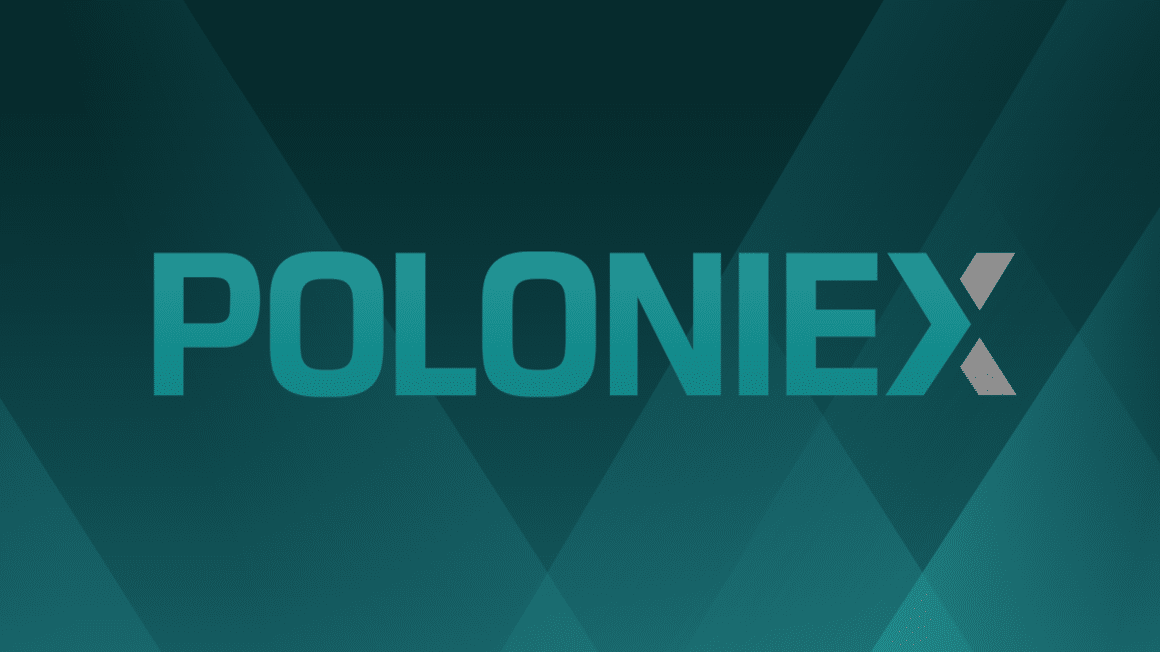 In the world of cryptocurrencies, a lot of things can change abruptly fast. Poloniex, the U.S.-based digital assets exchange, which was only recently acquired by Circle, is now being spun off to be run by an entirely new company, Polo Digital Assets Ltd. The announcement tweeted by Circle has come as a surprising turn of events, as many are assuming that the focus of the exchange is likely to shift as well.

Poloniex affirmed that its new exchange, dubbed Polo Digital Assets, Ltd, will be essentially backed by an investment group that aims to spend over $100M in developing the exchange to offer new features, services, and assets to address global customers. Some are hopeful that the change might, in fact, usher in a new era for the trading platform, as the cryptocurrency space is still booming for more competition.

The most significant change to come to the new platform is the removal of spot trading fees until the end of 2019. This move is surely going to heat up the competition as until now only bigger players would offer such features. Furthermore, the new company is also planning to invest in upgrades, expansion, and so forth.

Considering how startled cryptocurrency enthusiasts got when Poloniex was acquired by Circle, it now seems to be only a matter of time until that situation changed. At the time, the platform had a very negative reputation amongst users, primarily owing to “odd” trading behavior and customer support. Under Circle’s management, Poloniex, though, reclaimed parts of its lost glory but failed to play any major role in this industry once again.

Although it remains to be unclear why Poloniex is shutting its doors to U.S. customers, CEO of Circle, Jeremy Allaire, on the contrary, took to Congress earlier this year to criticize the lack of clarity in cryptocurrency regulations—something that has forced his own company to relocate to Bermuda, where the laws are more relaxed. The company also chose to “sunset” its once-popular payments wing, Circle Pay, assertedly “in an effort to focus more on its stablecoin, USDC, which is currently ranked at 24th amongst the largest crypto assets by market cap, valued at just under half a billion.