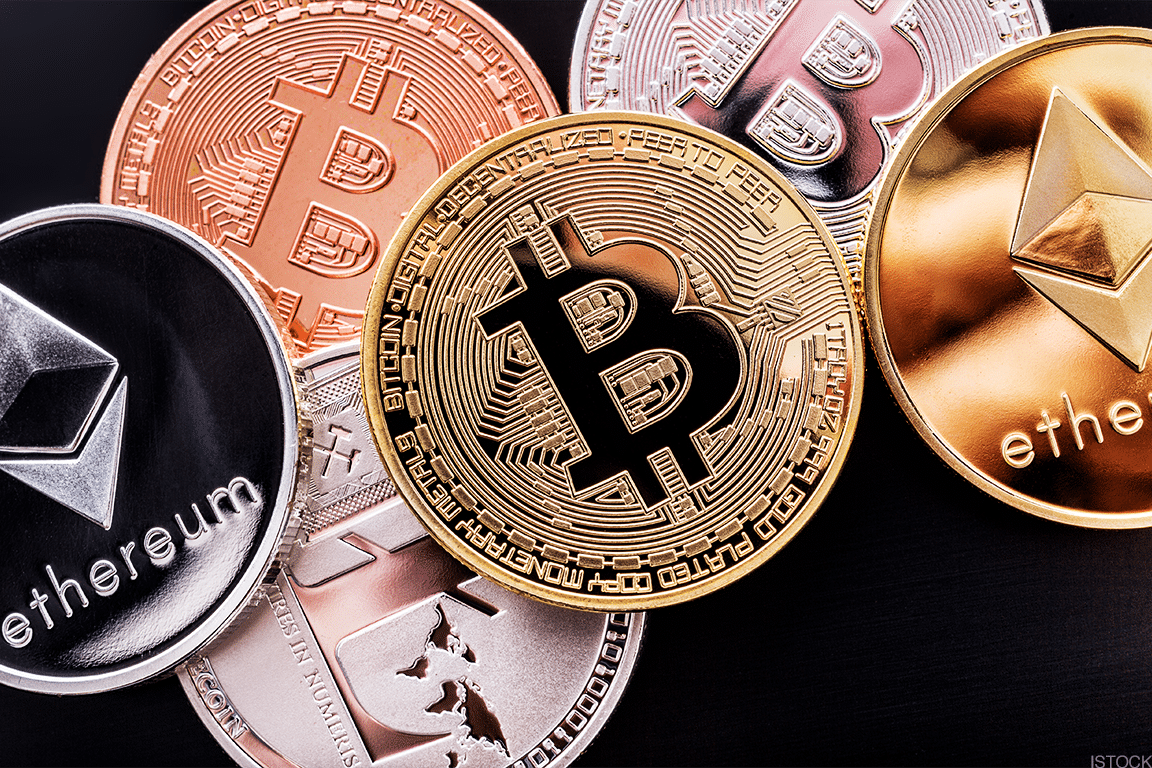 Litecoin is dealing with the bear in the intraday chart. The coin is at $72.4. The coin was seen reflecting a downtrend movement during the beginning of the month. There was a sign of improvement in the middle, but the coin fell again. The recent trend reflects an improvement in the coin. Let’s have a look at the weekly chart.

The coin would be best suited for long term traders. The same would bring colossal profit.

Binance Coin (BNB) seems to get bitten by the bear. The coin was seen riding the bulls a few days ago. The current scenario is quite disturbing, but we are hopeful that the coin would soon come of the downtrend.

The coin is assumed to climb in the future. Investing in the coin wouldn’t go futile, but the investment in the crypto market is always recommended to divide into several coins for tuning down the risk.

Stellar has finally caught the bull. The coin couldn’t give a satisfactory result in the ongoing market trend. The coin was seen tremendously dropping on the price chart. Let’s have a look at the weekly chart.

The coin is speculated to touch new highs in the future. The traders should go for long term investment with the prospect of drawing huge dividends.