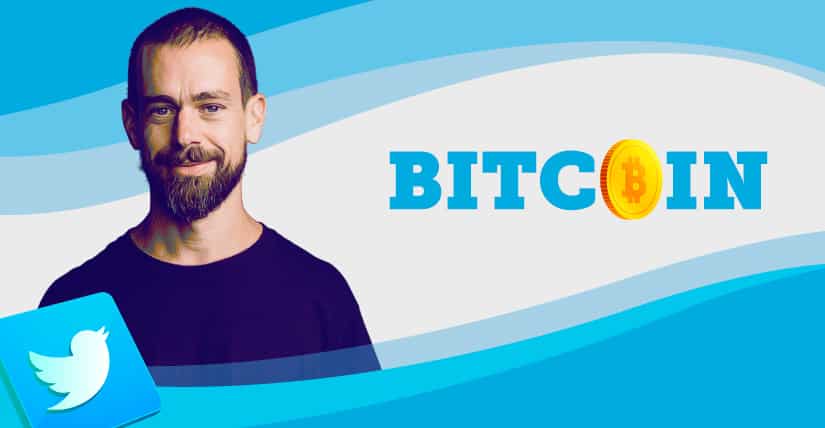 The Chief Executive Officer of the Twitter platform, Jack Dorsey, has praised Bitcoin and confirmed to investors that the digital currency would be part of the network’s future expansion plan. Jack has always been a big Bitcoin fan and praised its contribution to empowering the financial ecosystem globally many times. In his current address to investors, Dorsey specifically focused on the important role of Bitcoin in helping the platform to rapidly rolled out new products, including the likes of Super Follows and Twitter Tip Jar, among others.

Being one of the avid supporters of cryptocurrencies, Dorsey foresees Bitcoin’s important role in expanding the platform in the years to come. However, he refrained from providing details on how the digital currency would be integrated to power Twitter’s future growth story. Comparing the crypto to the initial phase of internet evolution, Dorsey said that Bitcoin reminded him of the initial expansionary phase of the internet when he would consider working on dot-com as the most important thing of his life.

Dorsey has big plans to embrace Bitcoin, which are quite evident from his recent activities in the space of digital currency. He has recently launched a Bitcoin fund worth $23.6 million in collaboration with musician Jay-Z to help develop the segment at a desirable pace. Dorsey is also aiming to use Bitcoin to make his other venture, Square, completely decentralized.

One can easily estimate the importance Dorsey attaches to Bitcoin because he considers Bitcoin as one of the top three crucial trends for the future of Twitter alongside decentralization and artificial intelligence. Also, given the fact that other platforms such as Facebook are also patronizing digital coins, Twitter finds it appropriate to go at full throttle with the adoption of Bitcoin.

Is Bitcoin Sell-Off Around the Corner?