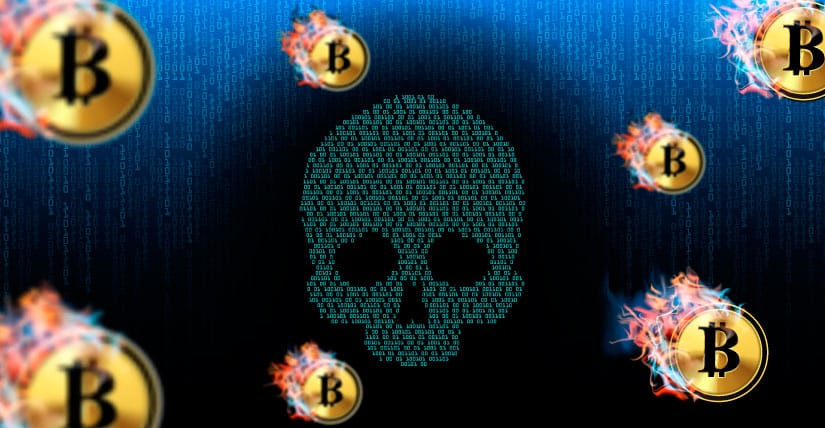 US law enforcement officers have been able to identify a group of Serbians who were running a crypto scam that has duped more than 500 customers out of around $11 million in cash millions worth of cryptocurrencies. The scammers had promised their investors of 200% increase in just 90 days. But the funds were instead transferred out to overseas accounts of Kristijan Krstic, a well-known Serbian-Austrian fraudster.

The SEC investigators had their first breakthrough when John DeMarr, a middle-aged Californian private investigator, pled guilty to being a frontman for the scammers last week. He admitted that he had earned more than $2 million from the scam, which he had used to buy luxury cars like a Porsche and a BMW. He could also clear off his $1 million debt and even renovate his house in Seal Beach. A present, the private investigator is set to spend at least five years in jail.

The SEC has been able to arrest around 15 individuals associated with this scam. They are said to have run around 20 similar scams valued up to $70 million. But it is still unsure about Krstic’s whereabouts. There were some reports about him being in custody, but he has not yet been located. An ad has been put out for him in Serbian newspapers.

SEC has stated that Krstic used the alias Felix Logan and opened a crypto mining operation called Start Operations, where he included DeMarr in 2017. This was the organization that was used to dupe people. But DeMarr’s attorneys are still claiming that he did not know Krstic’s true identity when joining. Start Operations repeatedly sent false statements to their investors to satisfy them that their funds were increasing.

But after two months, when investors started to demand their returns, DeMarr took up a new strategy. He promised to give them a new currency called B2G (Bitcoin2Gen) to generate 8000 more times value than their original investment. DeMarr was even able to hire action film star Steven Seagal to promote B2G to his more than 7 million social media users. Seagal had been promised $750,000 worth of the lucrative new B2G currency. B2G was able to raise $7.8 million through investor funding. But finally, Krstic pulled out of the company and disappeared, wiping out the $7 million in his account.

For a while, DeMarr tried to hold off angry investors by fabricating stories about Russian investors. But finally, he had to leave and went into hiding in Orange County, California, where he was arrested last February. However, SEC still believes that $4 million from the scam has not yet been accounted for. So investigations and arrests are expected to continue in the coming months as well.

Senator Warren Explores the Benefits and Drawbacks of Cryptocurrency