Five Countries to Accept BTC by Next Year 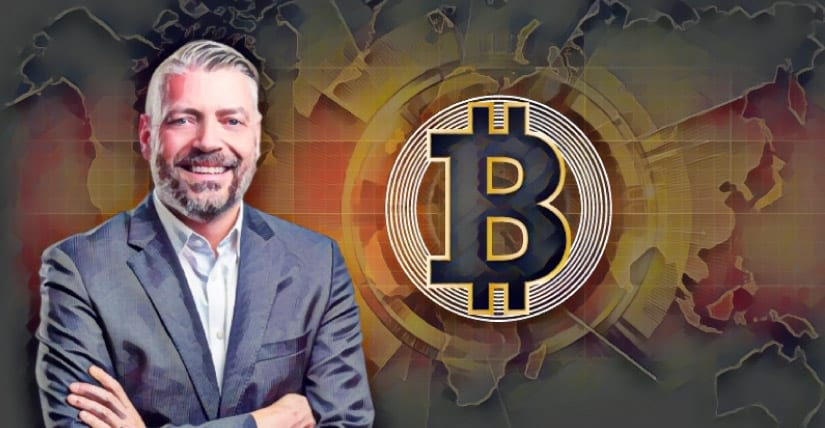 At least five nations around the world are now beginning to accept Bitcoin as legal tender, according to the announcement made by the CEO of Bitmex cryptocurrency exchange forum, Alex Hoeptner. The CEO also predicted that by 2022 more developing countries will join the bandwagon to start accepting Bitcoin as the legal tender.

In Alex Hoeptner, there are three primary reasons why countries around the globe are gearing up to adopt Bitcoin. The foremost reason is remittance. The remittance makes up at least 23% of the GDP of El Salvador. The countries of middle and low income receive almost 75% of the total remittance of the world, which was estimated to be a total of $540 in 2020. The present remittance system in the economy is governed by government money service providers like the Western Union and more. These providers impose exorbitant charges of 10% or more just for the remittance of money. The use of Bitcoin for remittance will cut down on the extra charges by eliminating third parties.

The second reason is inflation. According to the forecast reports of the International Monetary Fund, the inflation in developing countries will be 2.4% and 5.4% in 2021. According to the CEO of Bitmex, people rush to invest in alternative assets during times of high inflation. Turkey observed that when inflation rose by 15%, there was a steep inclination in the adoption of cryptocurrency. The government of Turkey swiftly passed an order to ban cryptocurrency transactions and services. However, the nationwide cryptocurrency ban only resulted in a surge in inflation to 19.25%. Bitcoin helps address the pressing economic issue of inflation with its cap on market supply set at 21 million.

The third reason is politics. Educated and tech-savvy authorities are beginning to show interest in Bitcoin. They regard Bitcoin as the future of the economy. The government of El Salvador is now hopeful of making economic developments by adopting Bitcoin and five other developing countries across the world.