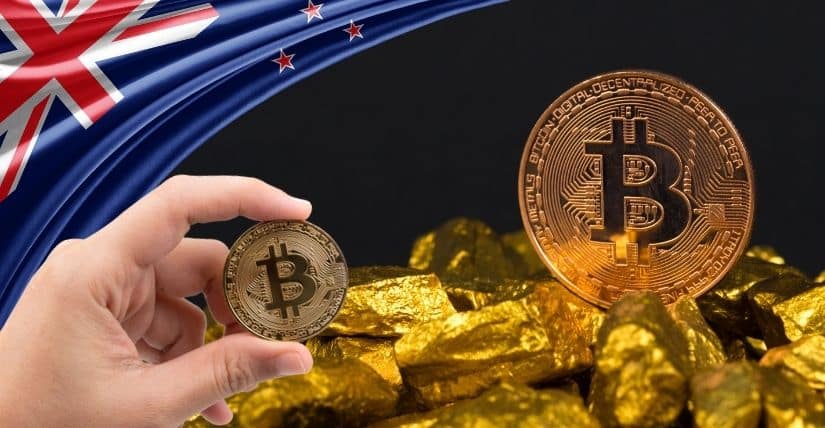 The digital economy of New Zealand is witnessing some exciting new developments. Investors can now invest in Bitcoin without having to own those assets personally.

This will be possible through NZ’s very first Bitcoin exclusive investment fund called the Vault International Bitcoin Fund. Previously, a few investment funds had partial Bitcoin funding, but this fund will be funded by Bitcoin only.

Bitcoins are unique digital assets that run on the principle of peer-to-peer software. The validity of Bitcoins is tested and maintained with the help of a series of networks called blockchains. The primary advantage of cryptocurrencies like Bitcoin is that they are decentralized and not operated by any centralized organization like banks or governments.

Because of their decentralized nature, there are often regulatory issues with Bitcoins and other cryptos. Recently the Chinese government banned cryptocurrency trading in the country. However, according to Vault Digital Fund’s co-founder Janine Grainger, the Chinese government’s decision has not had much impact on the prices of Bitcoin, proving its potential as a stable financial asset.

Grainger believes that the Chinese ban and expected price crash being overcome by the resistance from the Bitcoin network proves the strength of blockchain economies. He believes that the concept of a Bitcoin-exclusive investment fund will appeal to investors because they will get a chance to diversify their financial portfolio, while avoiding the complicated functions of purchasing and trading on blockchain networks.

Vinnie Gardiner, another co-founder of Vault, clarified that there are always some risks of investing in Bitcoin and Bitcoin investments are not for every type of investor. Bitcoin can be a volatile asset and investments should be made only after careful consideration. Anthony Edmonds, the MD of Invest Now, has also reiterated the same need for caution. His platform will host the new Vault Digital Bitcoin fund.

Darcy Ungaro, an experienced financial advisor, agrees that Bitcoin investments are risky, and only people with investment plans of over a decade should invest in Vault. Bitcoin can be an exciting new avenue for experienced investors. It remains to be seen if Vault Digital can capitalize on this potential.

Five Countries to Accept BTC by Next Year