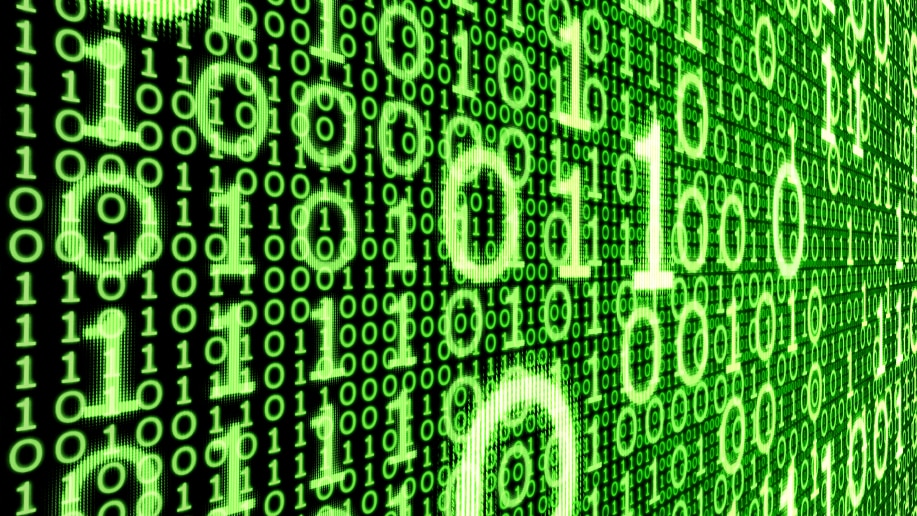 In a shocking revelation, Cyberbit said that its computer security software had spotted a major infection related to cryptocurrency mining software. The infection is spotted at an undisclosed leading international airport based in Europe. A larger number of the airport’s workstations have been affected by active malware.

The company has not revealed the name of the airport. According to a blog post, Cyberbit’s researchers asserted that the regular anti-virus software would not be able to discover the crypto-miners, which also included the systems that the airport in consideration had installed on its network.

Cyberbit’s technology Endpoint Detection and Response is also known as EDR, consistently examines the user activities and system performance, and tries to look for any abnormal data that may cause further issues. The high processing requirements of crypto-mining software that offers the clues came to know that some illegal processes were running.

A team of researchers based at Cyberbit claimed that some trespasser managed to create an alternative of familiar crypto miners that permitted it to slip by computer security defenses heavily dependent on anti-virus software, which depend on the earlier identified signatures and models of attack.

The main goal of Cyberbit is to identify unusual behaviors in IT systems in real-time and spot attacks that carry no easily recognizable signature or technique. The latest revelation of the international airport in Europe being riddled with Bitcoin-mining malware leaves a question for everyone. How many may international have unknown malware?

There are severe large scale consequences if a crypto-miner manages to steal computer cycles from the airport’s IT system.  It may lead to failure of airport information systems or cause it to slow down, which will create confusion, especially among the departing and arriving passengers. It also has the potential of creating several other problems at the airport with far-reaching consequences.

However, it is not a big task to identify crypto miners due to their high processing needs, but many malware is small and designed in such a way that they remain discreet and difficult to spot.

There may be some hidden crypto miners already running at some airports, and who knows that something harmful may have already penetrated these crucial IT systems.