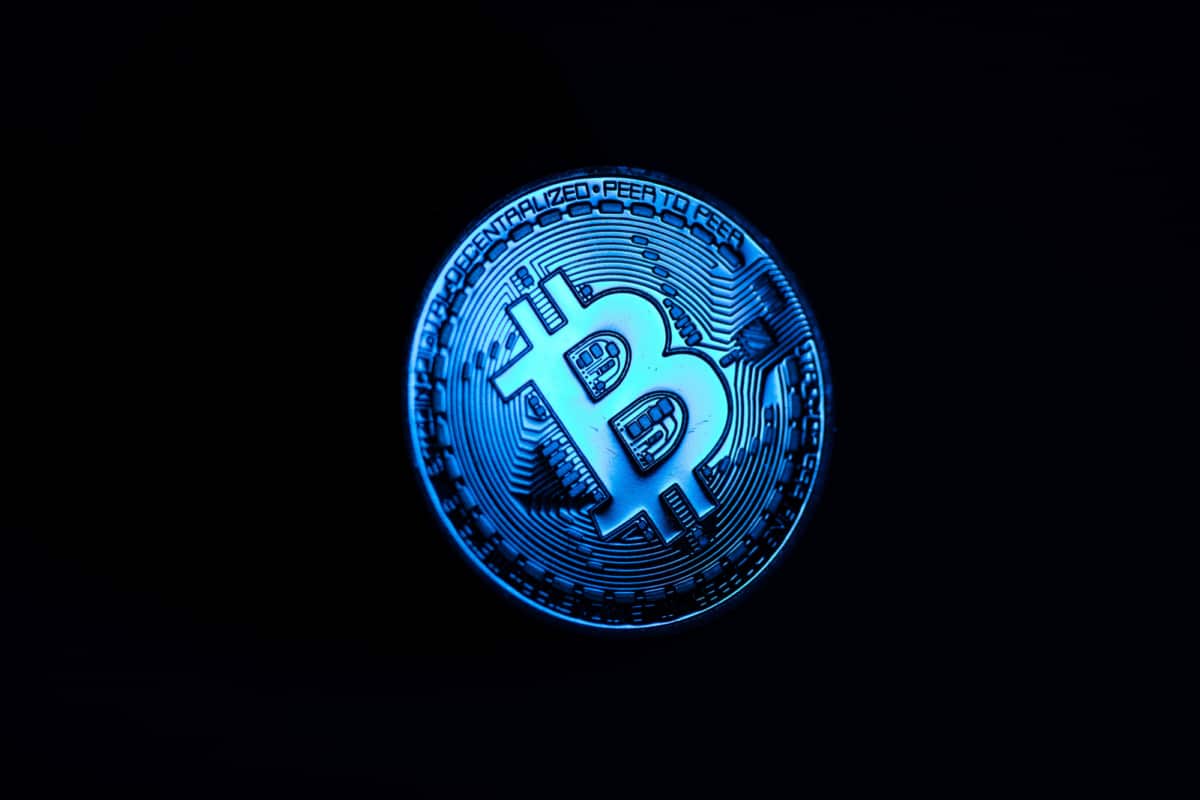 Finally, in the Upper House of Indian Parliament today, the government of India cleared their view regarding the “prohibition of cryptocurrency”. Regarding the question of the ban, the concerned minister told that cryptocurrencies are not banned. Further, the government official confirmed that the report, along with the recommended crypto regulation had been submitted by the inter-ministerial committee tasked with drafting the final regulation.

The positive movement of both the coins, Bitcoin and Ethereum, has strengthened today and will move further from here. As per our prediction, Bitcoin will trade around $15K in the long term while ETH is expected to trade around $500.

Besides China, India is one of the biggest consumer markets. And the latest decision of not banning cryptocurrencies in the country is a big boon for the altcoin space. However, the government is also working for a regulatory measure to keep a check on the digital coins and resolve any conflict future. As far as trends are concerned, the Long term is bullish while the short term is a bit unpredictable.

Ethereum vs. Bitcoin: There is a Bit of Strengthening in Both of the Cryptos, Market Sentiments Are Still Bearish

Bitcoin Vs. Ethereum: The Coins Again Went into the State of Panic, BTC May Trade Below $10K