Ethereum vs. Bitcoin: There is a Bit of Strengthening in Both of the Cryptos, Market Sentiments Are Still Bearish 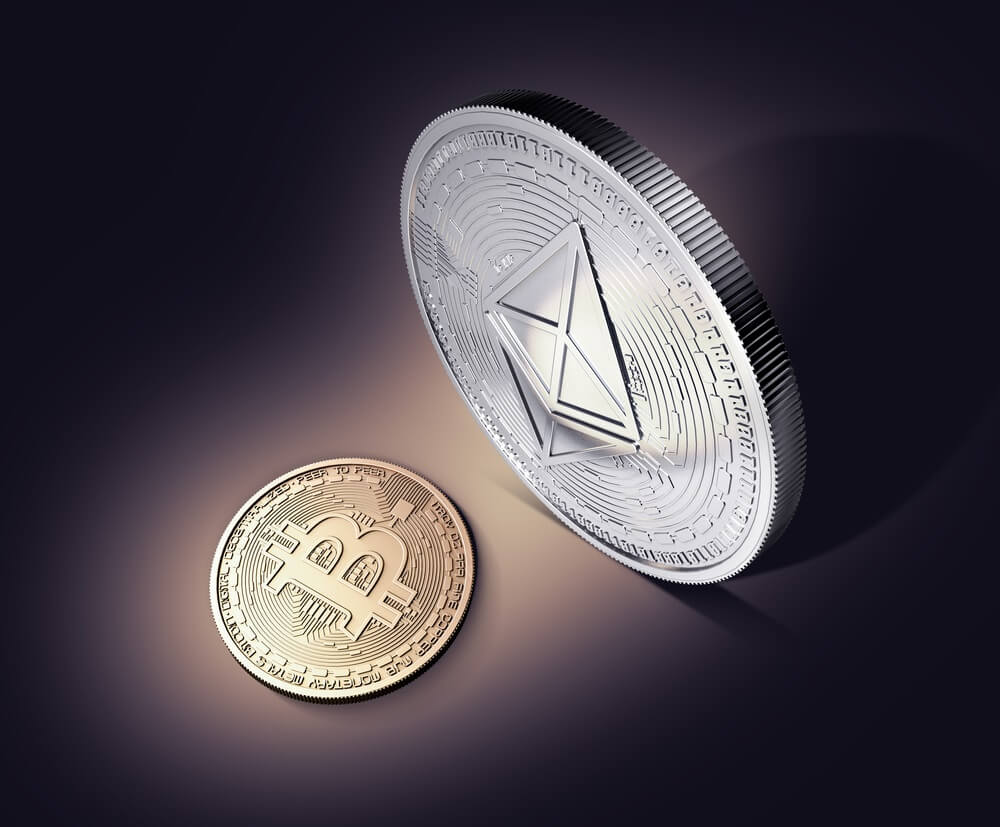 According to Bitmex Research, the Lightning Network’s anti-fraud mechanism is not as good as those of Nakamoto Consensus protocol. The research showed that the Lightning Network nodes consumed taken 2.2 BTC in validating justice transactions even though the connections might be a potential suspect. In the other news, Ethereum chain launched a new website for its hackathon event. The site includes details of sponsors, partners, directions and FAQs regarding the event.

Yesterday, After the horrific first half, the coins showed some positive movements. At the time of writing, Bitcoin was moving strongly toward 10,000 USD and Ethereum toward 230 USD in the short-term. As of now the resistance level for Bitcoin is at 10,050.37 USD and for Ethereum at 221.64 USD.

As far as trends are concerned, both the coins are still unpredictable in the short-term and investors should hold their horses until they start paying out in great numbers.