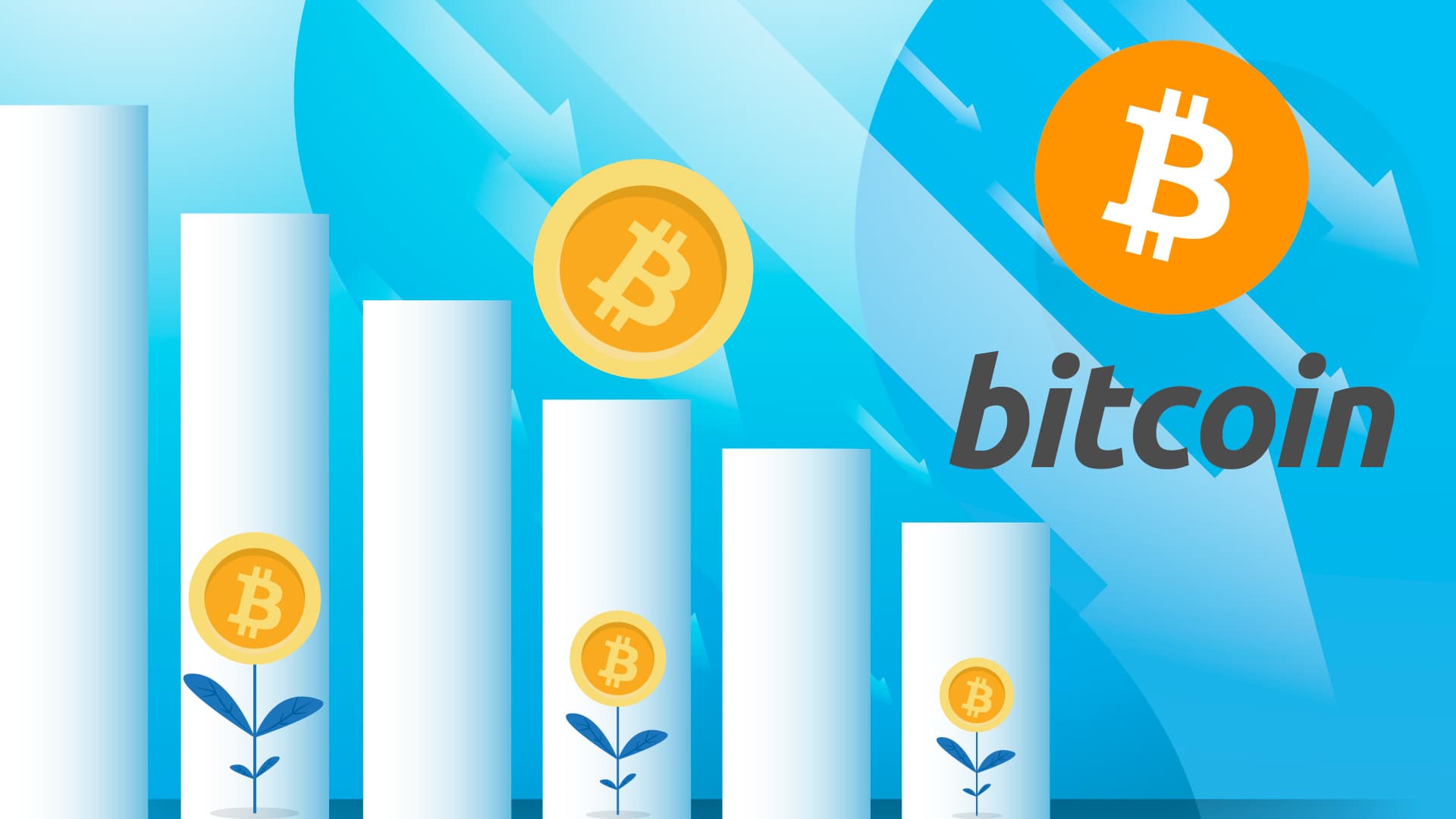 The price momentum of Bitcoin (BTC) has been quite impressive. In the last year’s price movement, Bitcoin was spotted escalating to $13,000 within the second quarter. This year, the coin touched $10,200 within the 45 days of the beginning. However, the later days brought heavy plunge, and the same hanged around till today.

Bitcoin price has touched $7,300 and made a new 30-days low price record. The improvement in the coin is long-awaited by the traders, but it seems that the investors might have to wait for some more time. The intraday movement in Bitcoin looks bearish, and the closing might have a considerable loss.

Bitcoin Hit and Miss at $10k During the Intraday Movement