Belarus President Calls on Countrymen to Mine Cryptocurrency 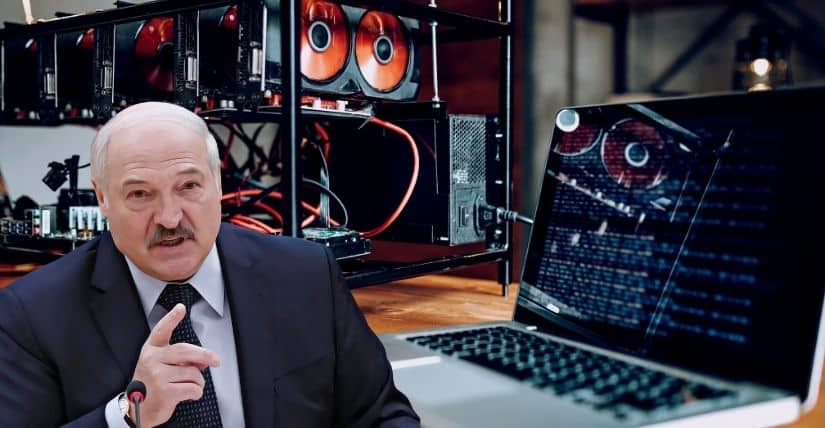 Urging his countrymen to be involved in the mining of cryptocurrency, Alexander Lukashenko, the president of Belarus, said that people must utilize the surplus electricity available in the country for mining digital coins. The president also emphasized that Belarusian people don’t enjoy high demand in any other field except for farming jobs. Hence, they must focus on making the most of the opportunity when it comes to minting cryptocurrency.

The message was conveyed by the top leader of the country in a video format. It has been broadcasted and quoted by many prominent news agencies across the globe. Lukashenko said that he had observed scores of Belarusian workers toiling hard in Germany and Poland and despite all hard work, they weren’t financially well-off.

The president visited Pietrykaw town where he attended the inauguration ceremony of a processing and mining plant. Addressing the people there, the leader called on people to make full use of the industrial sites which are lying vacant and use the available resources to come up with greenhouses.

It’s important to note that Belarus has already embraced digital coins through a presidential decree that came into effect in March 2018. In the following year, the President also suggested that the excess of electricity available in the country can be used for building Bitcoin farms, thereby conveying the message that the country is fully open to the idea of digital coins and embrace it wholeheartedly. Taking the cues from the top leadership, Belarusbank, the country’s largest bank came up with a service last year that allowed people to buy/sell digital coins using a VISA card. To sum up, the country is bullish and betting big on digital coins for improving the economic status of its countrymen. This positive attitude bodes well for the crypto domain as mining operations can spread wings in the country without any limitations of policies, time, and legislative procedures.