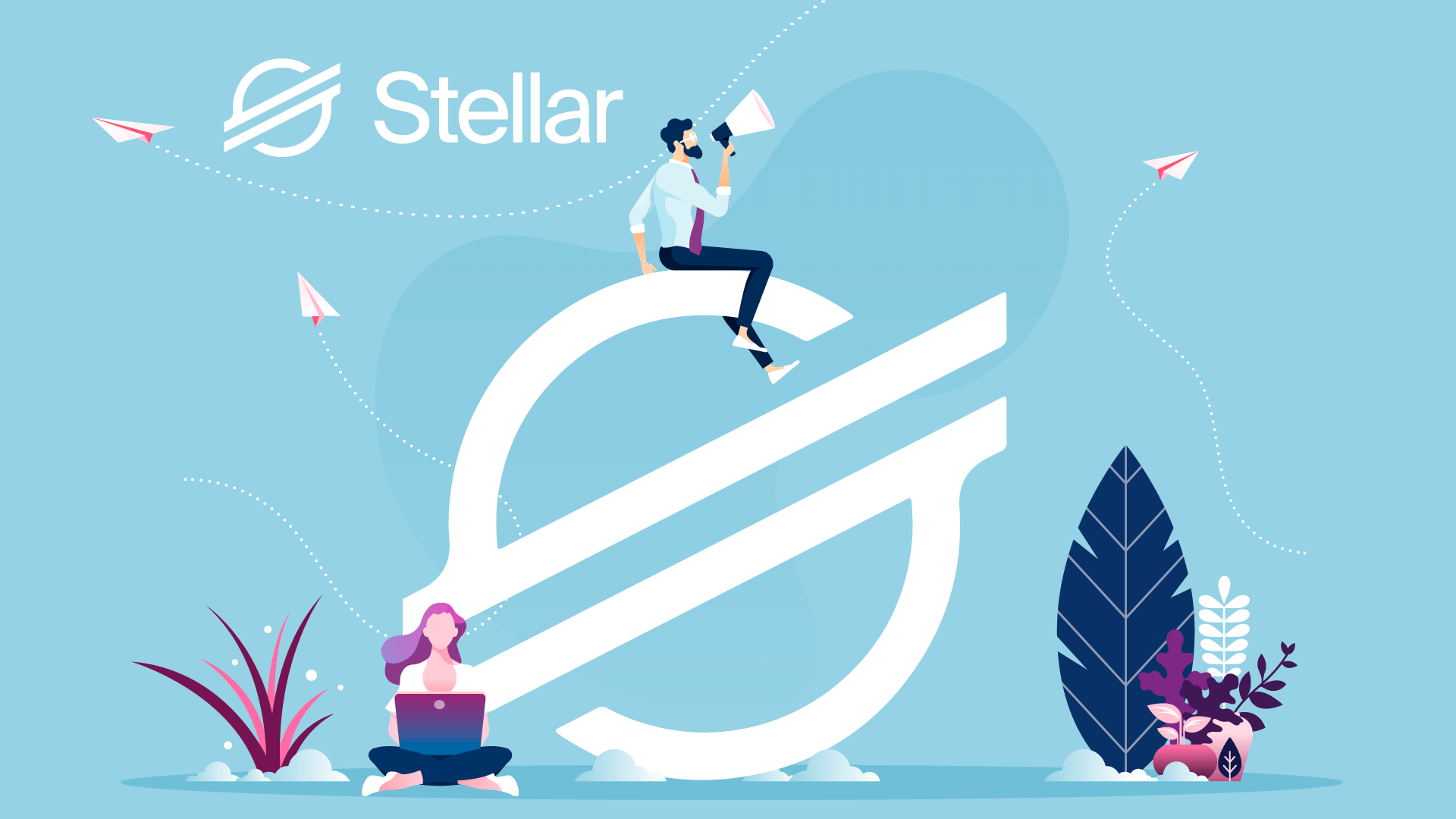 Stellar (XLM) has embarked on improvement over the last 24 hours. The upward movement is likely to help the coin to recover from the previous loss. The currency is speculated to give flourishing results in the future.

If we look at the technicals, the MACD line has moved above the signal line, and the same indicates an improvement in the price of Stellar cryptocurrency in the upcoming hours. The coin is quite near to the immediate resistance level at $0.0723. It might get violated in the next few hours. There is a strong possibility that the currency could violate the next resistance level at $0.0735.