Reclamation of Bitcoin Worth Millions for Hackers 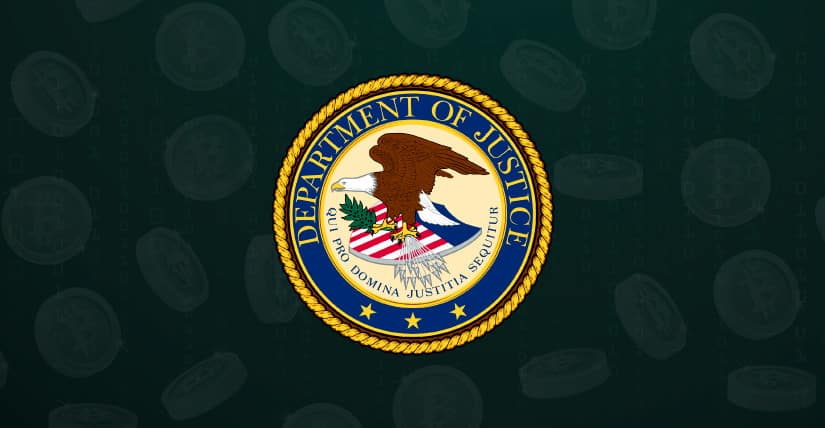 The Department of Justice of the United States made a statement in conjunction with the Federal authorities that a significant portion of the ransom paid to Colonial Pipeline Co. hackers has been reclaimed and deposited in the US Treasury. Colonial Pipeline Co. is the operator of one of the biggest pipelines of refined products in the US that carries more than a hundred million gallons of fuel per day from Houston to New York. At the news press conference, Lisa Monaco, the Deputy US Attorney General, declared that the Federal investigators have succeeded in seizing 64 BTC worth $2.3 million from the hackers who launched a ransomware attack at Colonial Pipeline. The Deputy US Attorney General said that the hackers would not be spared at any cost as attacking the most crucial infrastructure, the Colonial Pipeline is an unforgivable and heinous crime that must be thwarted.

In an interview with Wall Street Journal in the previous month, Joseph Blount, the CEO of Colonial Pipeline, said that it was he who met the ransom payment of $4.4 million with the hackers as he was uncertain of the damage and breach perpetrated by the hackers in the systems of the Colonial Pipeline. The authorities of Colonial Pipeline expressed deep admiration for the FBI, the premier agency of law enforcement of the US, for their swift response to the attack and in the reclamation of a significant amount of the ransom amount. The CEO added that the quick and quiet way of reaching out to the FBI investigation department was crucial to the outcome of the case. The officers of the FBI offices of Atlanta and San Francisco and the prosecutors of Washington, D.C., and Northern California got swiftly into action to nab the hackers and retrieve the ransom amount.