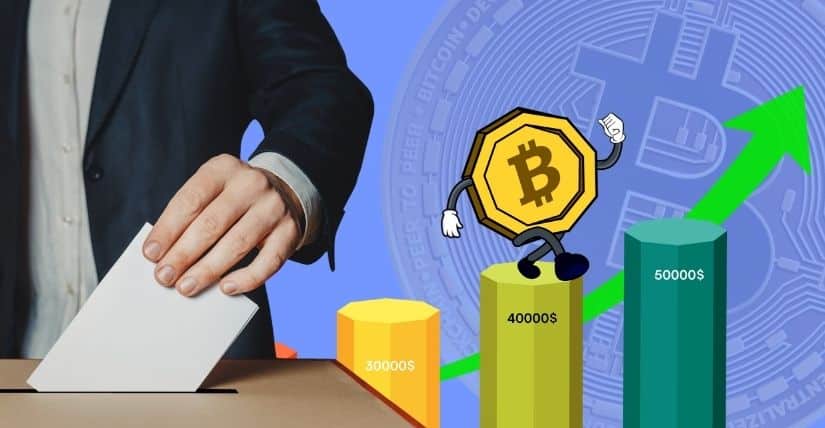 El Salvador bond spreads are moving on to hit the highest weekly sales since last year.  This is because a shaky start to the state’s Bitcoin experiment heightened fears over a court ruling allowing President Nayib Bukele to compete for the 2024 reelection.

The Bukele-led government recently adopted Bitcoin as a legal tender in El Salvador. The decision was made to streamline the process of remittance in the country which accounts for a big share of the GDP and income for the state. Ever since the statute legalizing Bitcoin was passed by the government, there was a storm of mixed reactions on a global level. A recent outrage was seen in the capital city when thousands of El Salvadorians gathered and protested against the government by addressing its decision as a loss of their democratic right.

According to the reports, government bond spreads to corresponding US Treasuries reached a record high on Thursday, predominantly because of growing investor fears. The spreads surged above 900 basis points, recording a 100 bps increase this week. The figures achieved by the bond spreads are the highest since October 2020.

The expanding spreads and plummeting bond prices collided with investor speculations, causing an unexpected turn of events. People fear that increased power going to Bukele’s hands would trigger a rise in expenditure, and also negatively impact his bond with the United States.

The friendship with USA is likely to play an important role in helping El Salvador fetch a $1 billion loan deal with the International Monetary Fund. The decision by the El Salvador Supreme Court allowing the President to serve for two consecutive terms was not well received by the US. However, the recent Bitcoin adoption and court ruling have created a dicey situation. Investors are concerned that the government might not be able to crack the deal with the IMF. This will further weaken the financial position of the already struggling El Salvador economy.

Talking about the situation, Fabiano Borsato, COO at Torino Capital, New York stated that the use of Bitcoin and US Dollar simultaneously could increase financial instability. There would be increased pressure on the exchange market and the volume of international reserves. The report released by S&P Global has highlighted the risks associated with the adoption of Bitcoin as a legal tender. The firm has speculated that the demerits of the decision might outweigh the merits and cause negative implications for credit.