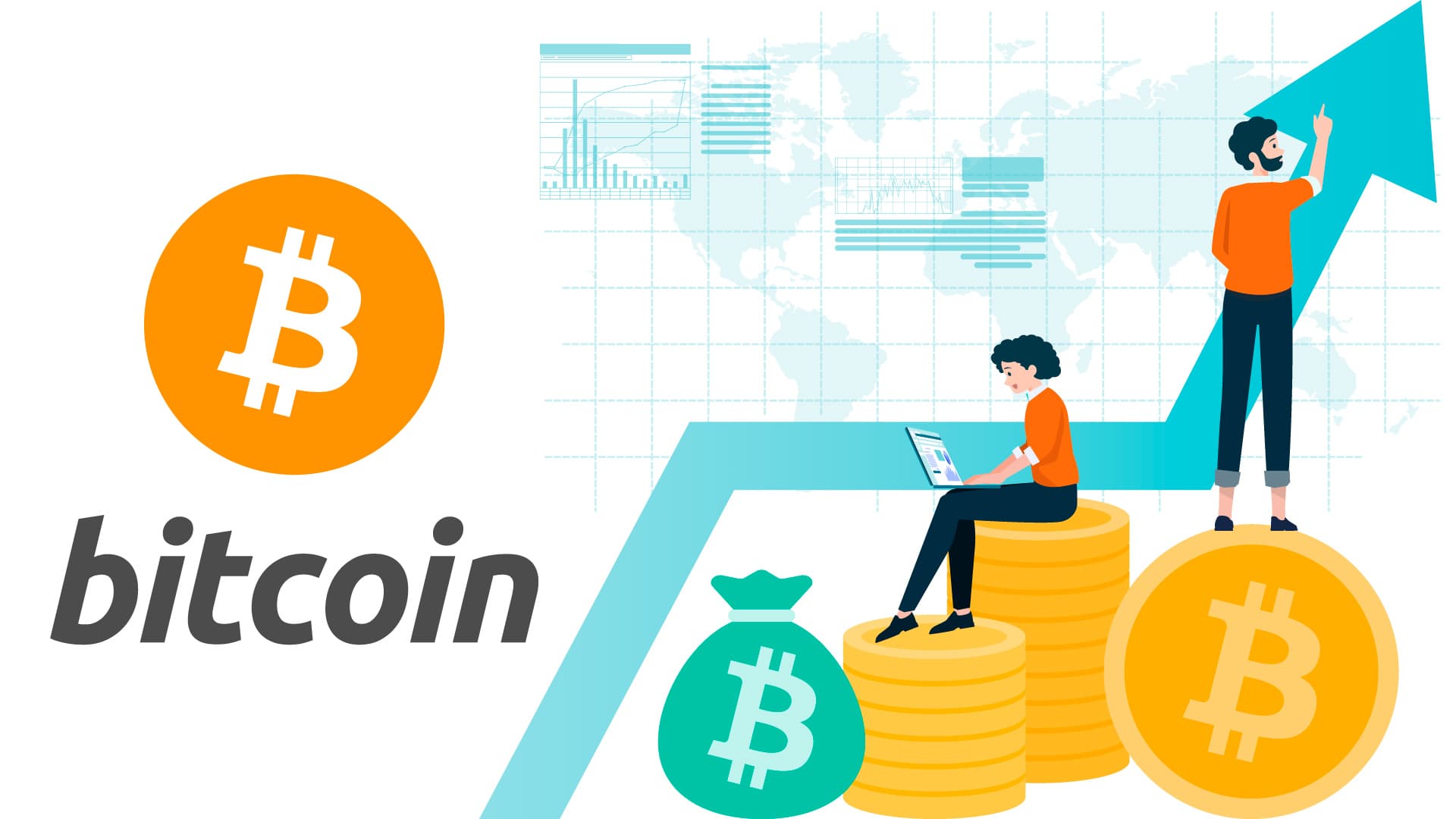 Bitcoin has started the week with a stable outlook. Throughout the last 24 hours, it has been standing near $6800 price level. The loss remains at a meager of 0.79% in this period. Investors may expect a slight improvement in the upcoming days.

The currency registers moderate bullish influence over the seven days. The BTC price was trading at $6400 at the beginning of this month. Then, gradually, it increased its price level, and on April 03, the price touched $7k mark, however, then it fell to $6700 mark, but over the last 24 hours, Bitcoin regained $6800 mark.

At the time of writing, the price of Bitcoin faced slight downside movement and reached $6841, and its lack of support from its daily moving averages. Its RSI stands at 41.96 points, and it is tilted downwards. As per current momentum, Bitcoin prices may see a moderate fall in the upcoming hours. The next support seems likely around $6710.