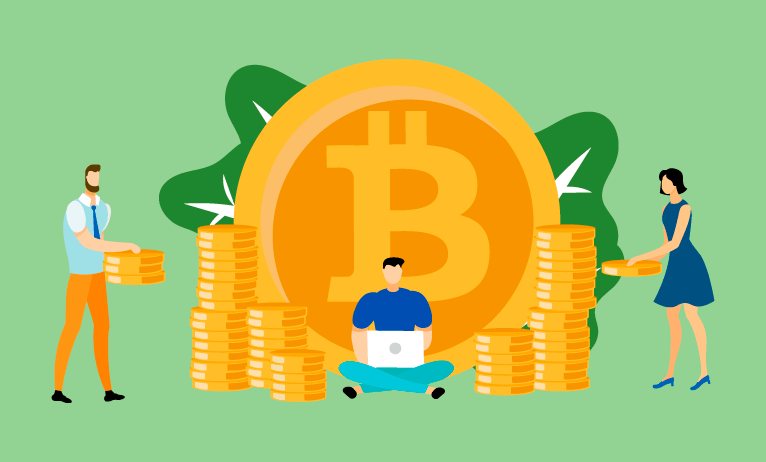 Bitcoin has always been the anchor of the crypto market. Yesterday, when the price dribbled to a lower level, the entire market slipped along. However, further, when BTC price improved, many coins spotted following the footsteps and thus marked a positive day. Today, the currency is reflecting a dramatic movement. BTC/USD is speculated to invite downside correction soon.

Today, after a spike at $7,370, the coin price dribbled to $7,257. Further, the price of Bitcoin improved to $7,361 at 08:01 UTC. Later, the price dropped to $7,305, and at the time of writing, BTC reflected slight improvement and touched $7336. The current price of Bitcoin is tilted towards the immediate support level at $7,206. The possibility of downside correction is relatively more than upside movement.