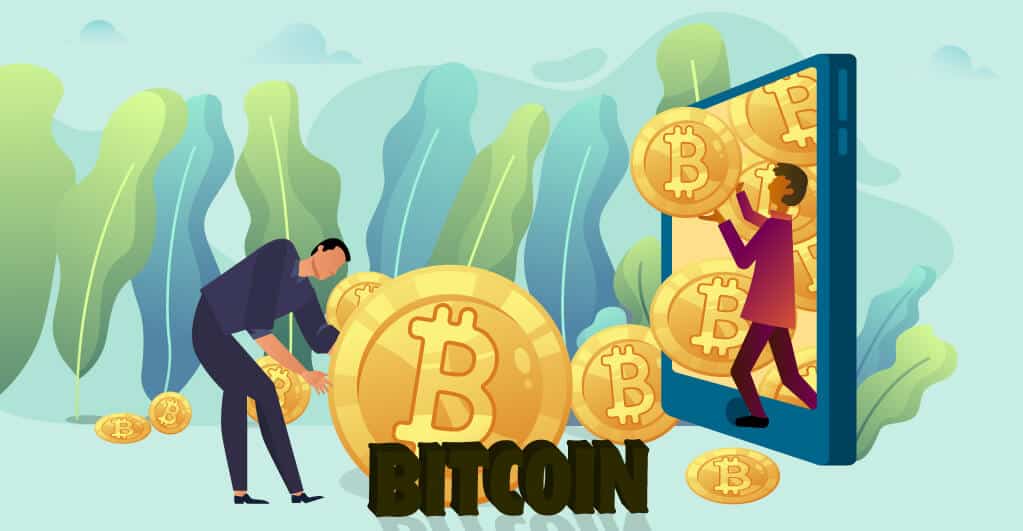 The crypto market is often seen anchored by the Bitcoin. Today, while the beginning of the day, the currency seems all set for another astounding day. Well, for the first four hours, the same momentum was observed, but the following hours brought a totally different momentum. BTC registered a tremendous drop that brought the price to $6,646. However, the upcoming days are speculated to carry a positive momentum. Thus the investment in the coin should either be done by diverging the same or waiting for the right time.