Bitcoin (BTC) Reflects Signs of Recovery; Gets Above $6800 Overnight 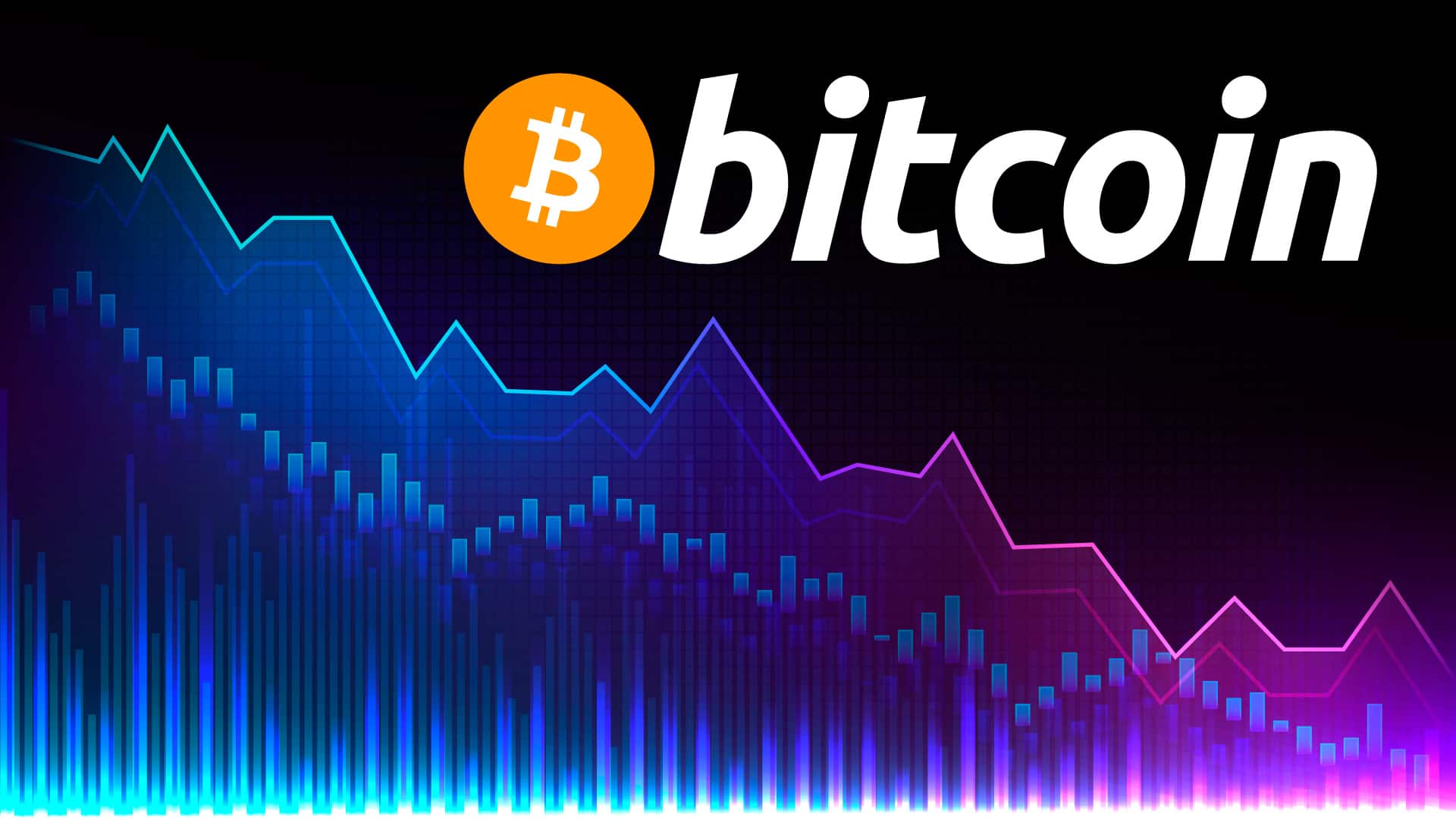 Bitcoin has managed to stall its downside correction for a day. Over the last 24 hours, there has not been any significant loss in its value. Most of the time, the BTC price was being traded above $6800. There may be a gaining spree on the way. As per the current momentum, the currency might cross the $7k price level in the upcoming hours.

The last week has been significantly volatile for the BTC/USD. By April 10, it was trending beyond $7200 with a stable outlook. But over the last four days, it has been struggling below $7000.

The current price of BTC at $6853.63 is trending above its daily MAs, namely, 20 days MA and 50 days MA. The RSI has shown a moderate improvement, and it is now at 57.15 points. As per the technicals, the Bitcoin price might cross the $7000 level in the upcoming hours.

Bitcoin Price Analysis: Will BTC Manage to Recover in the Short-term?